Air Apartment is a modern short-term rental flat that houses up to three people. It has one double bedroom and a living room with a sofa bed. The bathroom has been recently renovated and includes a bathtub. The kitchen is little but well equipped. Utilities such as TV, DVD, Wi-Fi and air-conditioning are there to make your stay more comfortable. Not to mention the 15-m2 terrace and the fabulous views over the city, a wonderful and romantic spot where you’ll be able to relax! 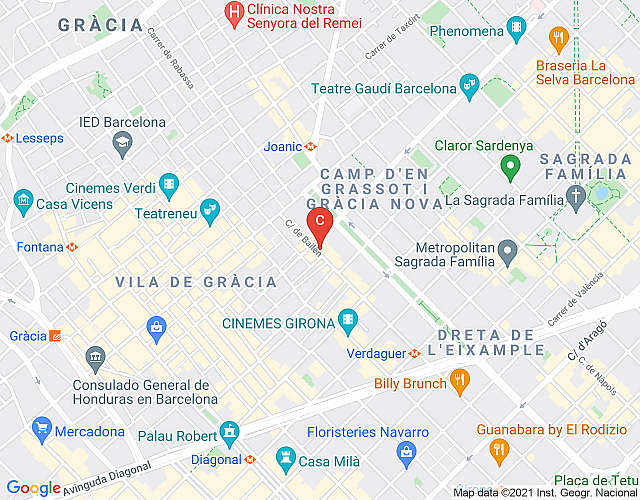