Cozy short-term rental apartment with air conditioning! 5 people in Poble Sec Barcelona, with a refined and exquisite design. Poble Sec is one of the oldest neighborhoods in Barcelona, where modernity and history create a unique atmosphere. Both the building, dated from the 30s, and the flat have newly been renovated. It houses up to five people, in two large and modern bedrooms, both with a double bed and a dresser. In the living room, there is a sofa bed and a television. The bathroom is functional and includes a bathtub, and the kitchen is fully equipped, with oven, microwave and other well-needed appliances.

Dear michel, we are happy that you enjoyed your stay, we hope that you come back!!

The apartment was in a good location.

Dear Mariya, Thank you very much for your comment, we are happy that you enjoyed your stay in our apartment!! We hope see you again!!

Close to metro, supermarket, butcher and bakery nearby. Tapas restaurants nearby as well as local takeaway….

April 16, 2019 by Raymond
Close to metro, supermarket, butcher and bakery nearby. Tapas restaurants nearby as well as local takeaway. Good access to conference area and good for self contained stay, enough space for the family.

Dear Raymond, thank you for your feedback

Everything was perfect the apartment was very clean and the location was fantastic.

April 13, 2019 by Anonymous
Everything was perfect the apartment was very clean and the location was fantastic.

Thanks for your feedback.

The location, privacy and security .The staff was always a WhatsApp message away.We felt like it was…

March 6, 2019 by Christiana Jayy
The location, privacy and security .The staff was always a WhatsApp message away.We felt like it was home.

Thank you for your feedbank, we are happy that you enjoyed your stay!! 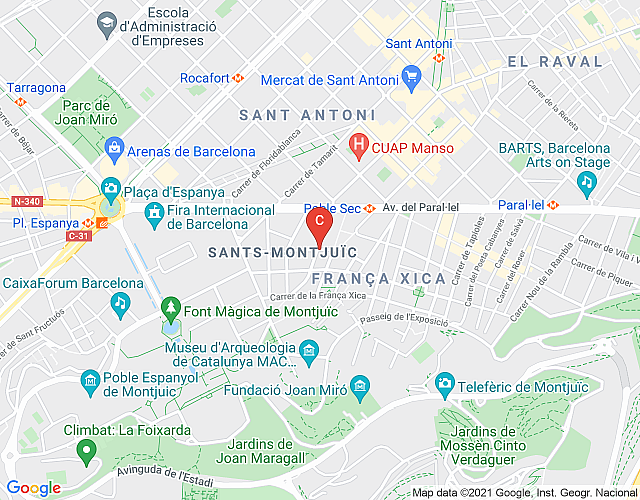 Bright apartment on the Barcelona coast, near the Rambla del Poble Nou and the Bogatell beach